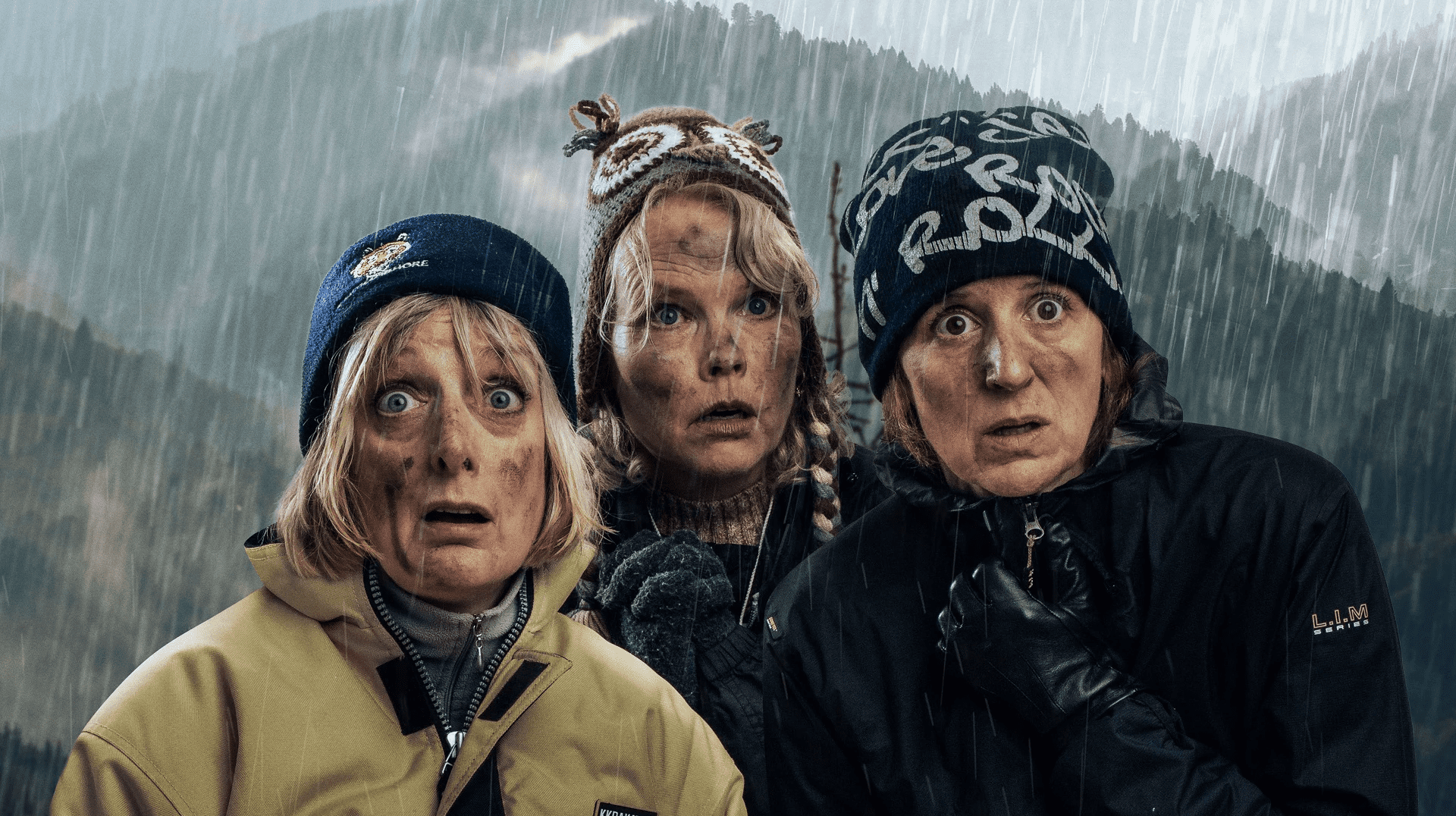 Book your tickets to see the BSL interpreted performance of Sheila's Island at Derby Theatre on 24 March 2022.

The Office meets Lord of the Flies meets Miranda

Our intrepid heroines find themselves manufacturing weapons from cable ties and spatulas, and create a rescue flag with plastic plates and a toasting fork.

Questions are asked; truths are told; dirty washing is aired.

Is it possible to build an adequate night shelter with a prom dress and a sleeveless jumper? What is Julie’s husband really up to in Aldi? And why are they on this bloody team building exercise when they could be at a spa?